This final match up of a bout heavy year saw CCRs b team the Slay Belles take on Wiltshire roller derby’s A team. A familiar face was amongst the Wiltshire ranks, recent transfer and former CCR skater Lethal Sizzle so both teams were really looking forward to the game.

CCR got off to a very good start keeping Wiltshire at bay with a 0 score count for the first few jams. Both teams continued to play a clean game for the first quarter of a fast and solid game.

With the theme of keeping things clean, both teams were able to field full lines for mist of the first period making the jammers jobs difficult. Both packs unleashed offense into the oppositions walls in attempts to spring their trapped jammers but despite both teams making valiant efforts the slays jammers often came out first.

With a fairly even spread of power jams and some frequent jammer yo-yoing in the box from both teams, they tried to make use of the short power jams they received. 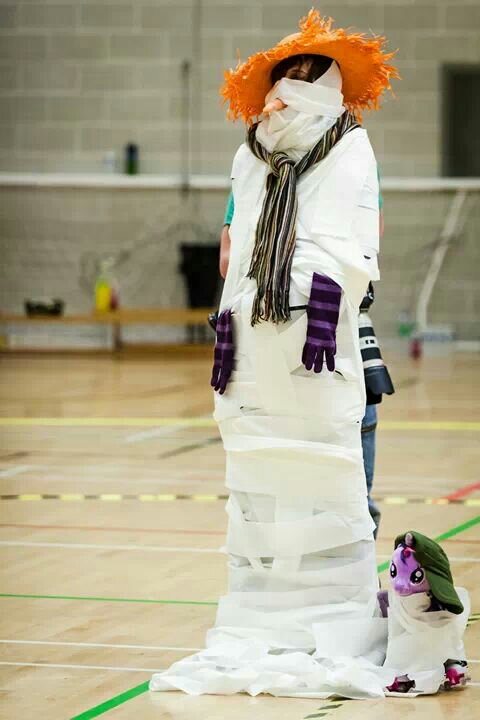 Wiltshire came back fired up in the second half, getting more lead calls and being able to shut the CCR jammers down to allow them to gain some valuable scoring time. Despite their best efforts a strong CCR side pulled away into the distance but not without having to fight for their lead till the last second. 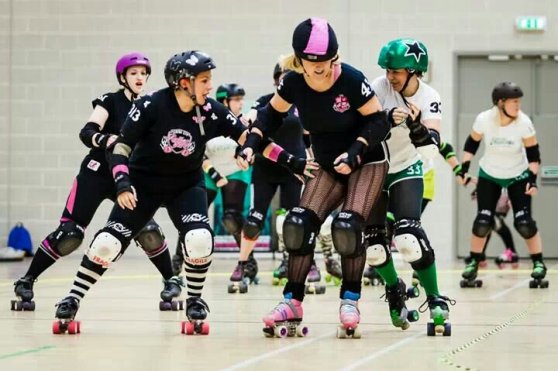 A great game was had by all and CCR look forward to going toe to toe again with Wiltshire in the future!

So as we wrap up for this year we’d like to take the time to wish you all a very merry Christmas and a wonderful New Year from all the skaters, coaches, officials and volunteers at Central City Rollergirls.

You can catch CCR in action in the new year at Tattoo Freeze in Telford on January 12th 2014. Tickets available from: http://www.tattoofreeze.com/